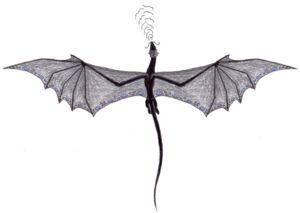 The "Lung Tien" in all the names of Celestials means "Dragon Celestial".