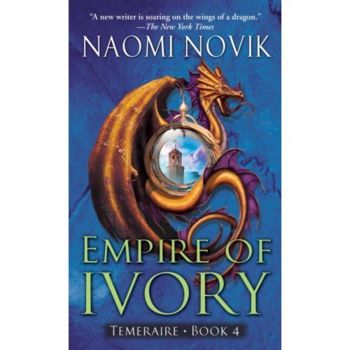 The front cover of the U.S. version -- artwork by Dominic Harman

The fourth volume of the Temeraire series by Naomi Novik, released in the United States by Del Rey (a division of RandomHouse) on September 25, 2007.

It was published in Great Britain by Voyager on 5th November 2007.

need another category (not official)