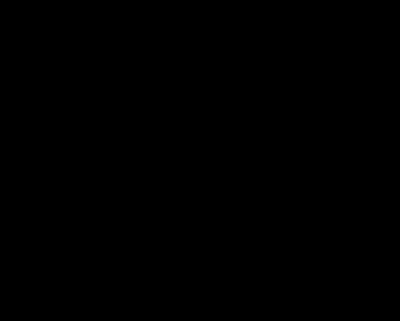 Levitas was very fond of his captain, Jeremy Rankin, as most dragons are. Unfortunately, Rankin wasn't nearly as fond of him and treated the dragon poorly. Hollin took to taking care of him, and when Levitas died in action, Hollin was given the opportunity to harness a young Winchester named Elsie, passing over Rankin.

Levitas, like all Winchesters, had a "chirping" voice. He was barely as tall as a draft horse which makes him even smaller than Volly. Unlike the other dragons, Levitas often had dried blood and other muck on his hide, because he was not cared for properly.

Levitas played a vital role in Britain's victory over the French at the Battle of Dover. It was Levitas that carried the intelligence that the French were building flying transports for an invasion. The dangerous circumstances surrounding this mission cost Levitas his life, at the end he was attended by his Captain. While Captain Rankin's presence and behaviour at Levitas' death was forced, it nonetheless eased Levitas' passing and softened his final moments.