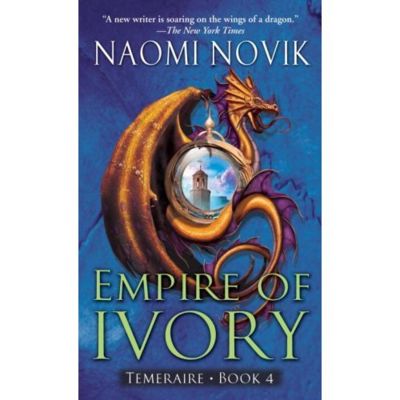 Mokhachane on the cover of Empire of Ivory

King of the Tswana Kingdom and the reincarnation of chieftain Mokhachane I (h). She was a large female dragon with a short temper. Her egg was obtained by Moshueshue I from Monomotapa royal lines. Together with Moshueshue they managed to establish dominance over the tribes of Southern Africa, which resulted in the creation of the Tswana Kingdom.