Difference between revisions of "Temeraire" 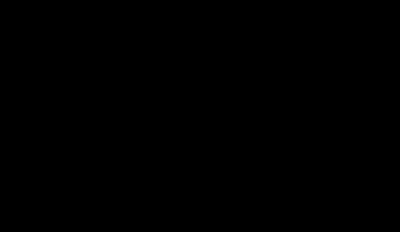 Temeraire was hatched onboard the HMS Reliant and took a liking to William Laurence. He was very intelligent for a dragon (as all Celestials are). He could speak French, English and Chinese as well as a smattering of Turkish and Feral dragon language. His mother was Lung Tien Qian who hatched two "twin" eggs, Temeraire (know to the Chinese as Lung Tien Xiang) and Lung Tien Chuan. Chuan was companion to crown Prince Mianning, so Temeraire was sent away as to not be a rival. He was meant to be companion to Napoleon Bonaparte but HMS Reliant intercepted the Amitie which was carrying the egg to him. When the newly hatched dragon asked for a name, the startled Laurence offered the name Téméraire, after the British ship of the line.

Temeraire was known to devour knowledge of any sort he could. He loved to learn, and often asked Laurence to read books of any kind to him, even if Laurence didn't fully understand the subject himself. Temeraire's tastes in food were refined during his trip to China, and thereafter he enjoyed cooked meals with spices in addition to raw meat.

Temeraire was free-thinking and prone to advocate for the rights of dragons. He liked to change the order of things, unlike other dragons who did not see why they should cause an uproar and change things that were, in their opinion, very good as they were already. Temeraire was often dismayed by this attitude.

Despite being an intellectual dragon, he had a high fighting spirit. This displeased the Chinese, who did not believe that combat was a proper occupation for a Celestial.