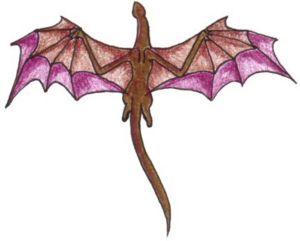 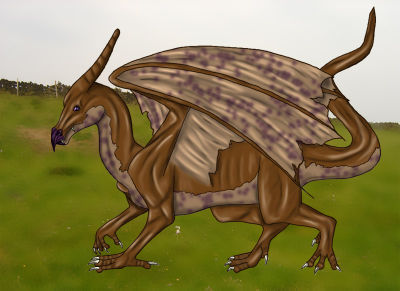 Common British breed of dragons. Used mostly as couriers, but if the necessity arose, they could be used as light-weight combat dragons. As couriers, they tended to be used on the shorter routes, while Greylings flew the longer routes to Africa, India and the Americas.